EGC is a one-day conference January 25, 2020, for ALL ages. This conference will challenge, equip, and motivate each generation to impact every generation with the Gospel of Jesus Christ.

There will be three conferences at the same time: 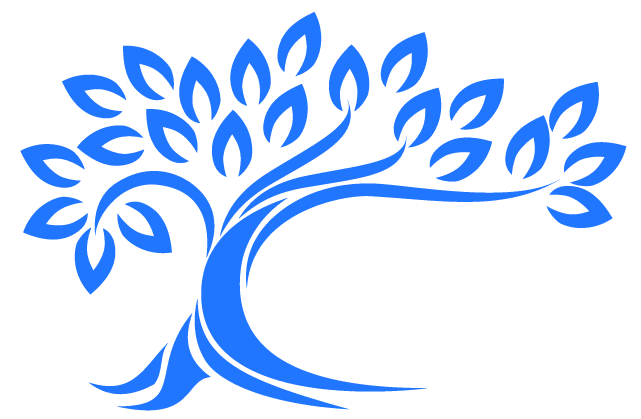 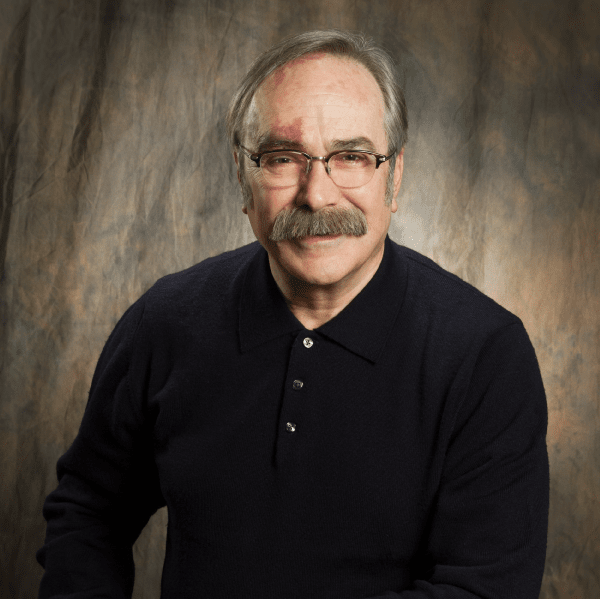 Tedd Tripp is Pastor Emeritus of Grace Fellowship Church in Hazleton, Pennsylvania, where he served from 1980 until 2012. Tedd was married to his wife, Margy, in 1968; they are parents of three adult children and nine grandchildren. Tedd is the author of A Parent’s Handbook for Shepherding a Child’s Heart, Hints for Parents, and with his wife, Margy, Instructing a Child’s Heart. 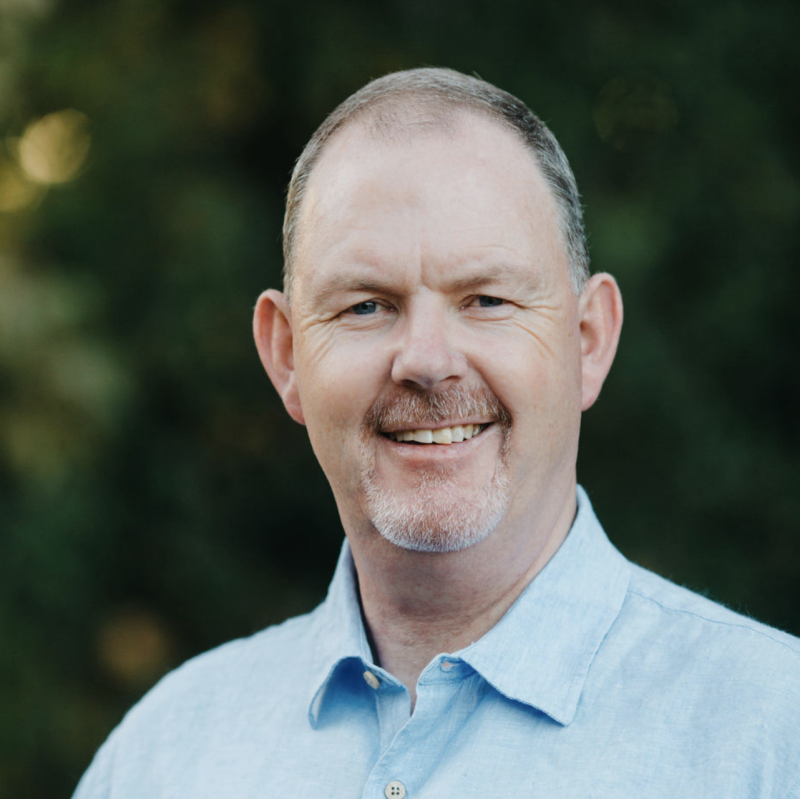 Steeped in Biblical wisdom and always quick with a joke, Philip is senior pastor of Kindred Community Church and dynamic speaker on the national media program, Know The Truth. Yet behind the Irish accent and witty humor is a man who truly loves the Lord. Born in Belfast, Northern Ireland, Philip trusted Jesus Christ as his personal savior at age 16. As an adult, he became an engineer by trade, and spent six years as a part-time reserve police officer in North Belfast, where civil tension and terrorism was commonplace.

After being called to full-time ministry and receiving pastoral training, Philip spent six years at Carr Baptist Church in Lisburn, a suburb of Belfast. In 1994, he relocated his family to the U.S., graduated from The Master’s Seminary and served in churches in Southern California and central Ohio, before becoming senior pastor at Kindred in 2007. He and his wife June have three grown daughters, one son-in-law. He’s an avid reader, devoted follower of Christ, and a die-hard Buckeyes fan. 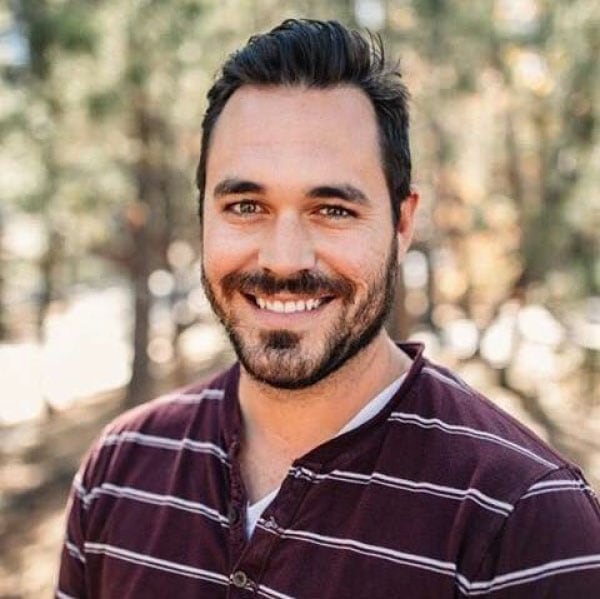 Pastor of Students and Families

Aaron Miller grew up in Washington D.C. where he was raised in a Christian lifestyle, but didn’t become a Christ-follower until Christ saved him at the age of 18. Aaron has been married to his wife Ingrid for 16 years. They both studied Philosophy and Theology at The College at Southeastern in Wake Forest, N.C. He later went on to receive a Master’s of Divinity in Christian Apologetics at Southeastern Baptist Theological Seminary. He is very passionate about his family. Aaron is Daddy to Noah, Jossalyn, and Kensington. You cannot know who Aaron is without knowing them, he loves pastoring them the most! Aaron moved to SCV 7 years ago, where he currently serves as the Pastor of Students and Families at Grace Baptist Church. 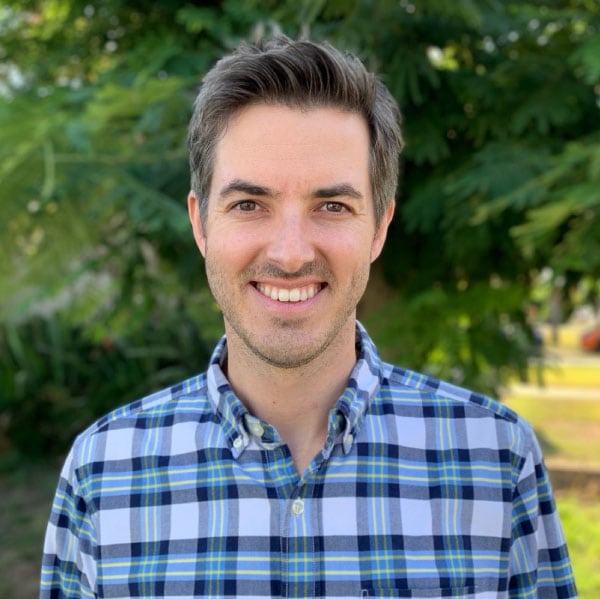 Patrick Carmichael graduated from The Master’s College in 2007 with a B.A. in Biblical Studies and an emphasis in Biblical Exposition. From January of 2005 to January 2007, he served as intern over Junior High Ministries at Shepherd’s Community Church. He had the privilege of studying abroad in Israel during the spring of 2007 and spent the summer of 2007 leading worship at Hume Lake Christian Camps.

Patrick graduated from The Master’s Seminary in May 2010 and served as Pastor of Student Ministries until the fall of 2013, when The Bridge Bible Fellowship planted a church, Christ Bible Church. Patrick now serves as Lead Teaching Pastor of Christ Bible Church. Patrick loves teaching God’s precious Word and spending time discipling others. He also enjoys mountain biking, surfing, music and reading. He is married to the love of his life, Hannah, and they have three children, Chelsea, Ethan and Tyler. 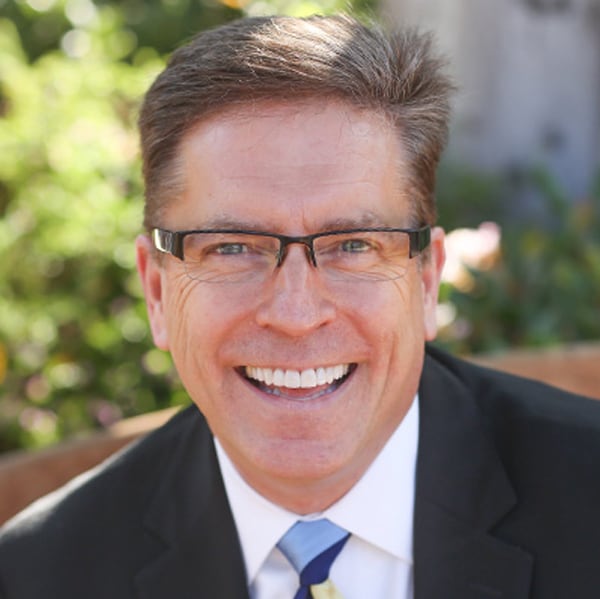 Michael joined our staff in 2004 as associate pastor of Spanish Ministries. He currently serves as pastor of administration over Grace Church. Michael has a missionary background in Latin America and has also served as senior pastor of a church for eight years in Oxnard, California. Michael received his M.Div. from The Master’s Seminary. He and his wife, Madeline, have two daughters and a son. 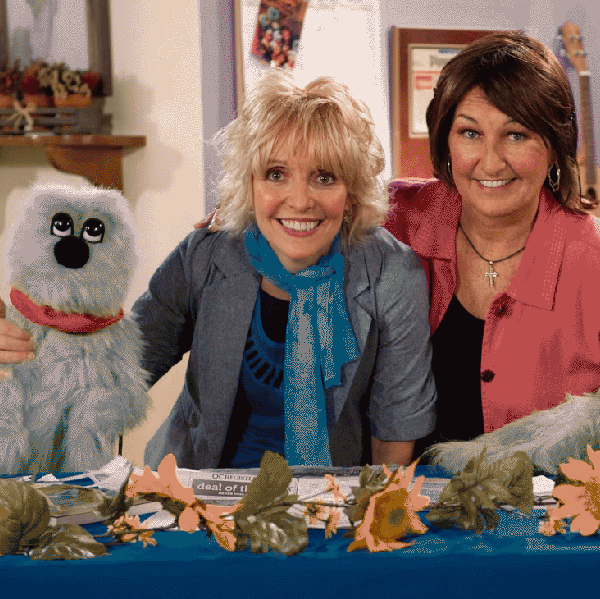 Receiving the “Parent’s Choice Award” and Dove Foundation Seal of Approval, the ministry and music of Mary Rice Hopkins is timeless. Her simple yet profound melodies have captured the hearts of children and families for over 30 years around the world.

Mary’s career began with the praise and worship sounds of Wendy and Mary (Sparrow/EMI). She has set the foundation for many children’s artists throughout the country.

The children’s book Noah was published by Crossway.  Safe in the Fold, Lost and Found and Come Back Home were published through FaithKidz (Cook Communications Ministries). Mary has also self-published seven curriculum books with accompanying CD’s.

More recently, Mary has teamed with Darcie Maze of “Puppets with a Heart” for a weekly TV special every Saturday morning at 8:30 PST on Trinity Broadcasting Network (TBN). This character-based show uses music, puppetry, and lessons which touch the heart. Mary’s passion is to make a difference in hearts and lives.

The International Network of Children’s Ministers (INCM) awarded Mary their Legacy Award in 2014.

For over 40 years Darcie Maze has captivated the hearts of children and adults with her exceptional gift of puppetry. In addition, she is known nationally for her teacher-training workshops and seminars, crossing many denominational lines. However, Darcie is best known for designing her own distinctive line of puppets that all have a removable heart. They are found in over 150 countries. One of her puppets is currently seen on the Cartoon Network.

Darcies most recent adventure is starring, along with her puppets, in a television series “Mary Rice Hopkins and Puppets with a Heart”. It airs Saturday morning on TBN, and on Smile of a Child network world wide.

Darcie began her children’s ministry at age 12, designing her own unique puppets. Today she is not only a skilled puppeteer (using puppets with or without a stage), she is also a much-demanded teacher/trainer with a gift for motivating and equipping the body of Christ with teaching tools. Her vision is to train teachers for children’s ministry and supply resources that are easy to use.

After studying Child Evangelism at Christ for Nations Institute in Dallas , Texas , and Life Bible College , she became an ordained minister. Since 2003, Darcie has teamed with Mary Rice Hopkins who is internationally known for her music ministry to children and families. They have combined their unique gifts to provide exciting family concerts and much-demanded creative teacher-training workshops that are ministering to the church at large.

SIGN UP AND RECEIVE NEWS ABOUT THE EVERY GENERATION CONFERENCE